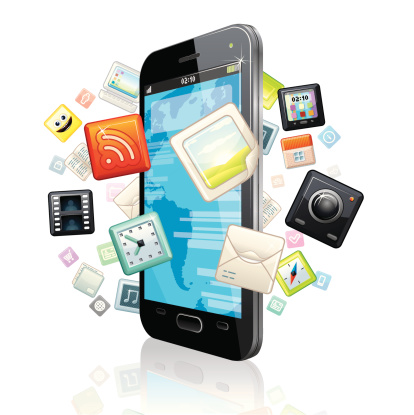 In the United States, 9 people on average are killed every day as a result of distracted driving, according to the Center for Disease Control (CDC). Distracted driving occurs when a person engages in any kind of activity that competes with their ability to focus on the road. This can include seemingly benign actions, such as speaking with a passenger or drinking coffee. An electronic device that distracts the driver (cell phone, GPS) can be more dangerous though, because those objects require the use of the driver’s visual, manual and cognitive skills. When the driver is focusing those skills on something other than the road, the results can be deadly.

Relative to the distraction trifecta – cognitive, visual and manual – there is no worst offender than the cell phone, especially when it’s used for texting while driving. When a driver chooses to send a text message, his or her eyes are off the road for an average of just under 5 seconds, and his hands, mind and eyes are otherwise engaged. To put this into perspective, imagine driving the length of a football field at a rate of 55 MPH, while blindfolded. That is what it’s like, and that type of ‘blindfolded’ distracted driving helped cause 387,000 injuries and 3,300 deaths in 2011.

The National Safety Council estimates that about every 30 seconds a car accident is caused by a driver using a cell phone to send or read a text or place a call. That’s over one million preventable car accidents every year. If the cell phone distracts the driver, it should be turned off or put away.

For those who can’t stand to be out of reach, there are apps available that can help you stay connected without ever having to touch the phone while driving. Here are a few:

Drivers using their cell phones while behind the wheel create an unnecessarily deadly hazard for themselves and anyone else on the road. More specifically, texting while driving distracts the driver so much that it increases his or her risk of causing an accident by 23 times. The best bet to avoid becoming the cause of a distracted driving car accident is to simply shut off your phone. If you can’t bring yourself to do that, install a safe driving app and use it. You’ll never know how many lives you might save by doing it, but that’s a good thing.

One thought on “Texting and Driving Mobile Apps: A Dangerous Decision”