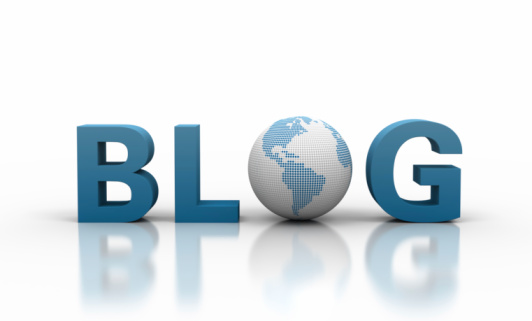 Most people who are interested in pursuing a career in the legal field believe they must possess the ability to express themselves effectively, in both oral and written form. After all, lawyers represent clients in court, as well as during contract and mediation negotiations. But, what about those who are interested in the law as a career choice, but with an exclusive focus on the written word? Or, what of those who simply may not have a desire to speak in front of others? There are many career opportunities available in the legal field where one can still make a difference. One of the most creative and versatile alternative career choices is that of a legal writer.

One of the biggest perks of a career in legal writing is in the options available to you. A career as a legal writer can take on many forms, including the standard position of a feature writer. There are other choices available as well. Some are choices you may be aware of, but there are others that you may not have previously considered as viable options for a legal writer. These include:

For anyone interested in pursuing a career as a legal writer, it is strongly recommended that a degree in communications, writing, journalism, or other liberal arts field be earned first. A degree in law may gain you an advantage, but it is not a requirement.

If you don’t plan on pursuing a degree in law, but are interested in becoming a legal writer, it’s important that you take legal courses while in school. This is because you must have a sound understanding of the legal industry and law, as well as the terminology used in order to be successful in the field.

Aside from education, there are also specific traits you must possess in order to become an effective legal writer. For example, because you will be required to interpret and translate technical legalese in a way that is understandable, your writing style must be clear and concise without altering the meaning of the law. Just as with any writing career, you must also be organized, focused, perceptive, disciplined, and be comfortable writing online (since most work writing is done via the internet).

To be a good legal writer, you must also have exceptional research skills. In addition, you must be resourceful since not every piece of information you need will be accessible online. You must know where to find information, and how to interview clients and witnesses.

Many legal writers are freelancers who sell their work to law firms, magazines, and publishing houses. In fact, that’s how most legal writing careers start. Writers need to establish themselves as authorities in the field before they will be hired by a company. Once their reputations have been established, though, many writers work for such entities directly. Some, however, prefer the freedom of contract work and continue freelance work, albeit at a much higher rate.

There is no set formula for becoming a successful legal writer. However, a degree in communications (or similar degree) combined with a knowledge of legalese and laws will get your foot in the door. How successful you become will depend on your determination, motivation, adaptability, and skill level.