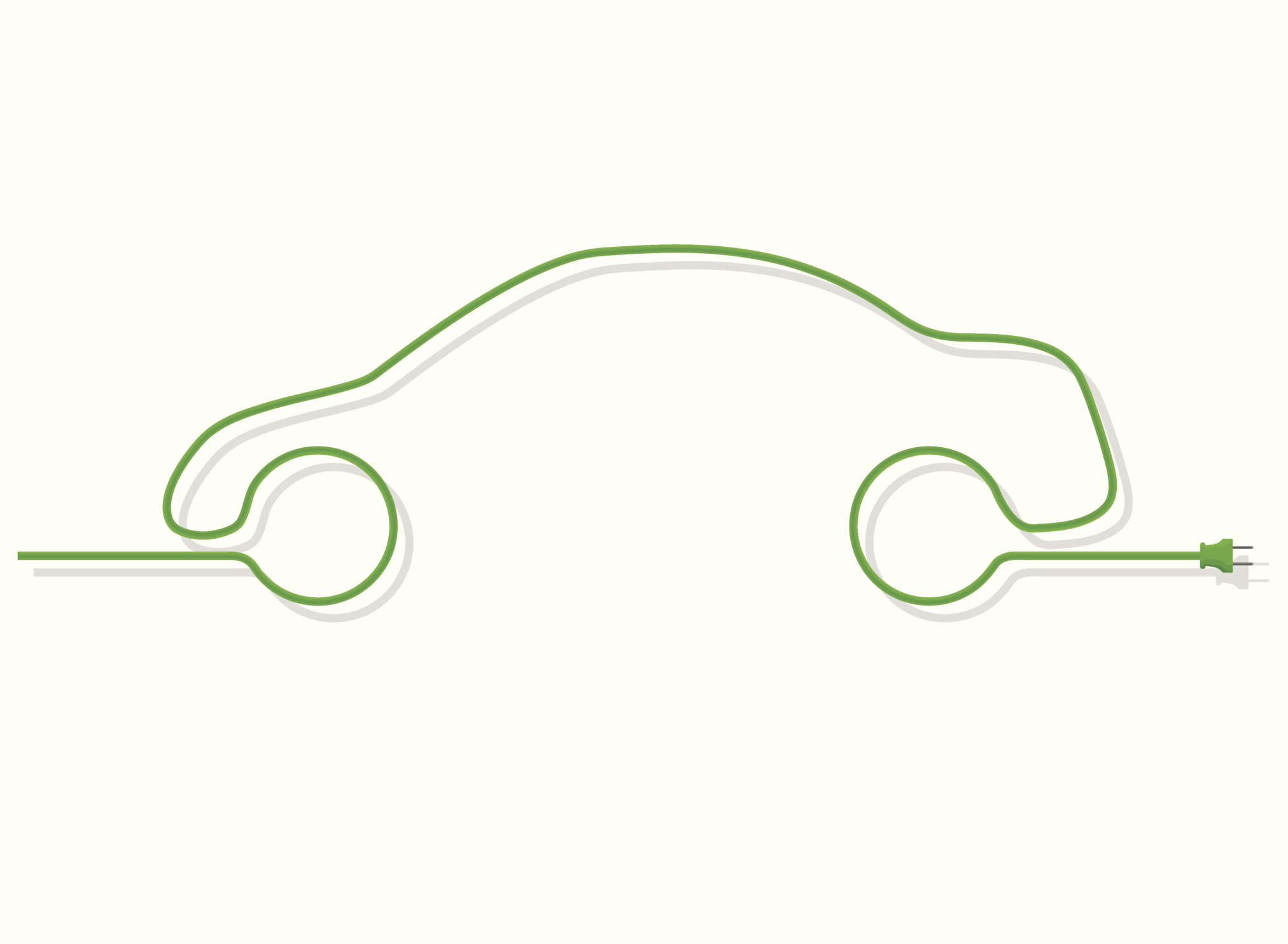 Electric vehicles have a surprisingly long history, but they didn’t begin to surge in popularity until the first mass market all-electric units began rolling off the assembly line in 2008. Amounting to much more than just a fad, electric cars have become the vehicle of choice for environmentally-conscious consumers, and those who wish to save money on gas in the long run. Manufacturers have taken notice, too. The market for plug in electric cars now consists of about two dozen models offered by 12 manufacturers. While the popularity of electric vehicles is increasing, questions about their safety linger. Consumers wonder if, in their bid to corner the market, vehicle manufacturers are giving enough attention to issues of safety. Are those concerns valid? Let’s take a look.

Are They Too Quiet?

The number one cause of car accidents is driver’s error, but relative to electric vehicles, the silence of their engines has also been a contributing factor. How can silence cause a car accident? Pedestrians and cyclists who may not be paying attention won’t be able to hear the vehicle approach, and that can spell disaster. The fact that electric vehicles accelerate faster than gas-powered vehicles makes the potential for a collision even higher.

Legitimate concern has been expressed by the National Federation for the Blind, among other groups, and the federal government has taken notice. The U.S. Department of Transportation has set rules requiring that all electric and hybrid vehicles come equipped with noise alerts on all models manufactured in 2016 and beyond. The National Highway Traffic Safety Administration estimates that the change will result in 2,800 fewer pedestrian and bicyclist-related accidents annually.

Are the Batteries Safe?

Advanced cooling systems, strategic battery placement, driver warning systems, and firewalls all work in concert to prevent fires from starting and spreading. But, no design is perfect, and electric vehicle batteries have been responsible for starting fires, but the numbers are not nearly as high as the critics would have us believe. In the last handful of years, there have only been about 20 vehicle fires blamed on lithium-ion car batteries (many caused by road debris puncturing the engine), compared to about one fire reported every four minutes in gas-powered vehicles. Of course, the number of gas-powered vehicles on the road far outweighs the number of electric vehicles. Even so, the lithium-ion batteries used to power electric vehicles are not inherently unsafe.

All-electric vehicles are fairly new to the auto industry and, as such, manufacturers are still working out the kinks. But, are they unsafe? No. Thanks to changes in the law, as well as the auto industry’s focus on safety features, electric vehicles are just as safe to drive as their gas-powered counterparts. In fact, some people feel safer driving a vehicle containing a large, heavy battery than they did when they were driving a vehicle containing a tank of flammable liquid.