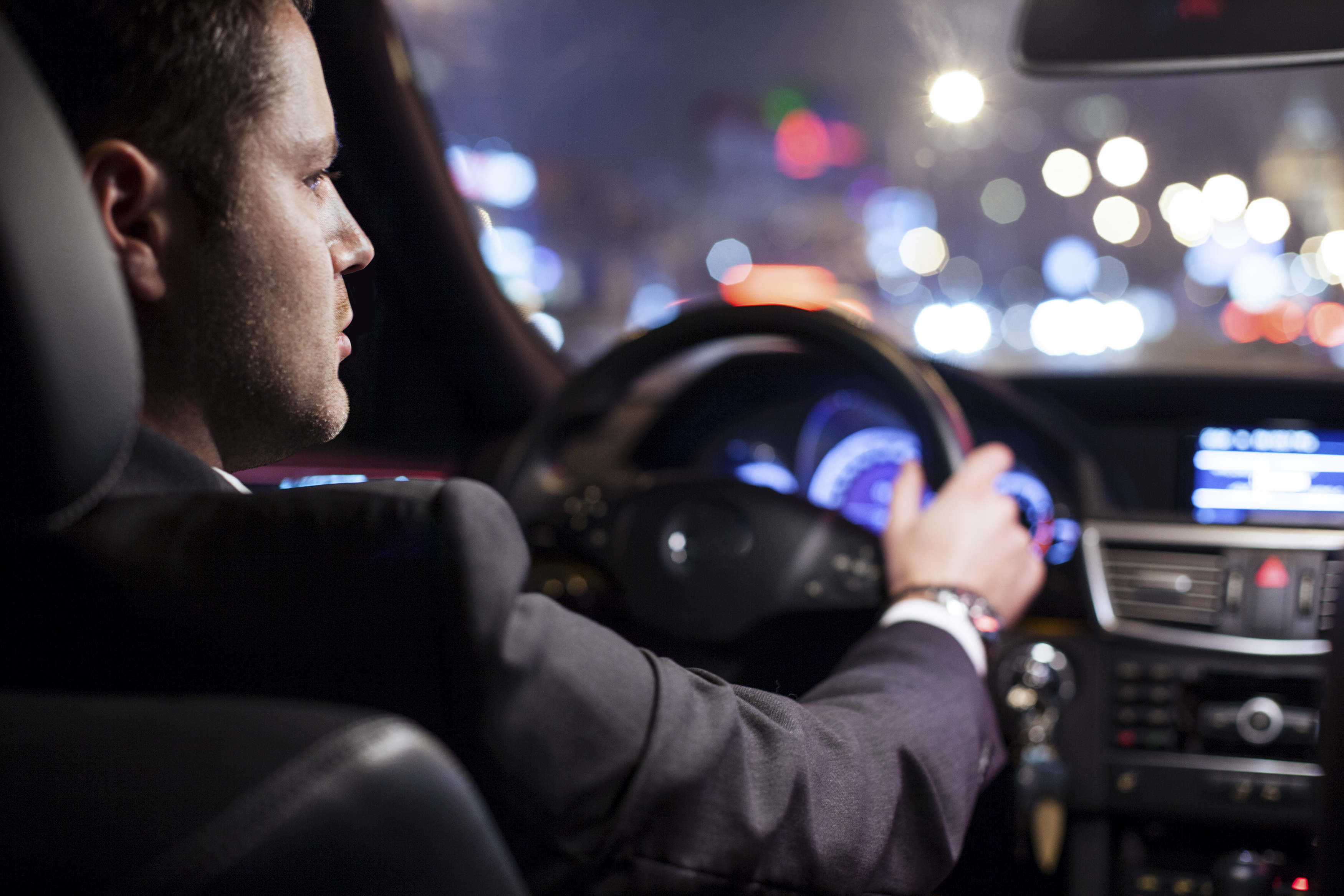 The consumer’s need to stay connected is a contributing factor in one out of five car accidents every year. Distracted driving, which includes activities such as texting, talking on the phone and checking in on social media accounts, accounts for more than 1,150 injuries and 9 deaths every day in the United States, according to the Center for Disease Control (CDC). Auto manufacturers have taken notice, and are adding technological safety features to their cars with an eye on preventing people from driving while distracted. But, adding enhanced safety features isn’t the only way manufacturers are improving the driving experience. Here are three of the most innovative changes being made to vehicles.

It’s obviously important to know what to do if you’re involved in a car accident, but avoiding one in the first place is the real goal. To that end, some manufacturers will soon begin adding a gesture control feature to select vehicle models.

In an apparent effort to confront the inherent dangers of so many gadgets in our vehicles, BMW presented a futuristic concept at the 2015 Consumer electronics Show (CES) in Las Vegas. Indicating that they have plans to integrate gesture control into their next-generation iDrive interface, BMW presented trade show visitors with a concept vehicle that had headliner-mounted sensors which will be able to detect and interpret specific movements. The new interface system, dubbed BMW Gesture Recognition, will allow drivers to control many features of their vehicle without having to touch anything. For example, if the driver wants to accept an incoming call, he will simply point at the screen, and if he wants to reject it, he just sweeps his hand to the right, in effect ‘shooing away’ the call. Touchscreen controls will still be available, though.

Gesture control technology could make a significant difference relative to common commands, such as turning music up or down, and managing calls. But, with smartphone integration, drivers will be able to tap into many facet of their cellphones without the danger that comes with looking down to focus on such a small screen. Android Auto and Apple CarPlay allow drivers to connect their phones to the vehicle, after which the built-in dashboard screen will display the options most used by drivers, such as navigation, music, phone, and messaging. The technology is already available in select 2015 models, but manufacturers like Audi, Hyundai and BMW will be adding smartphone integration to even more vehicles over the next year.

For those who don’t want to drive, much less use vehicle gadgets, there is good news. Manufacturers have been working to create self-driving cars. Of course, there will always be a driver behind the wheel, but if Audi and BMW have anything to say about it, those drivers will be able to simply sit back and enjoy the ride.

In an effort to demonstrate just how far they’ve come in development, Audi recently sent its RS 7 to drive a lap at racing speed on a Grand Prix track. The vehicle was without a driver for the duration. The company also sent an A7 model from Palo Alto, California to Las Vegas, Nevada. The 550 mile trip was made with someone behind the wheel, of course, but the vehicle was able to negotiate lane changes and turns with no assistance.

Vehicles of the future certainly won’t look anything like those of our parents, both inside and out. The technology is developing at a breakneck pace and, while driving has dangerous elements to it regardless of the type of vehicle begin driven, auto manufacturers are doing their part to make the roads safer for those of us who simply must stay connected.