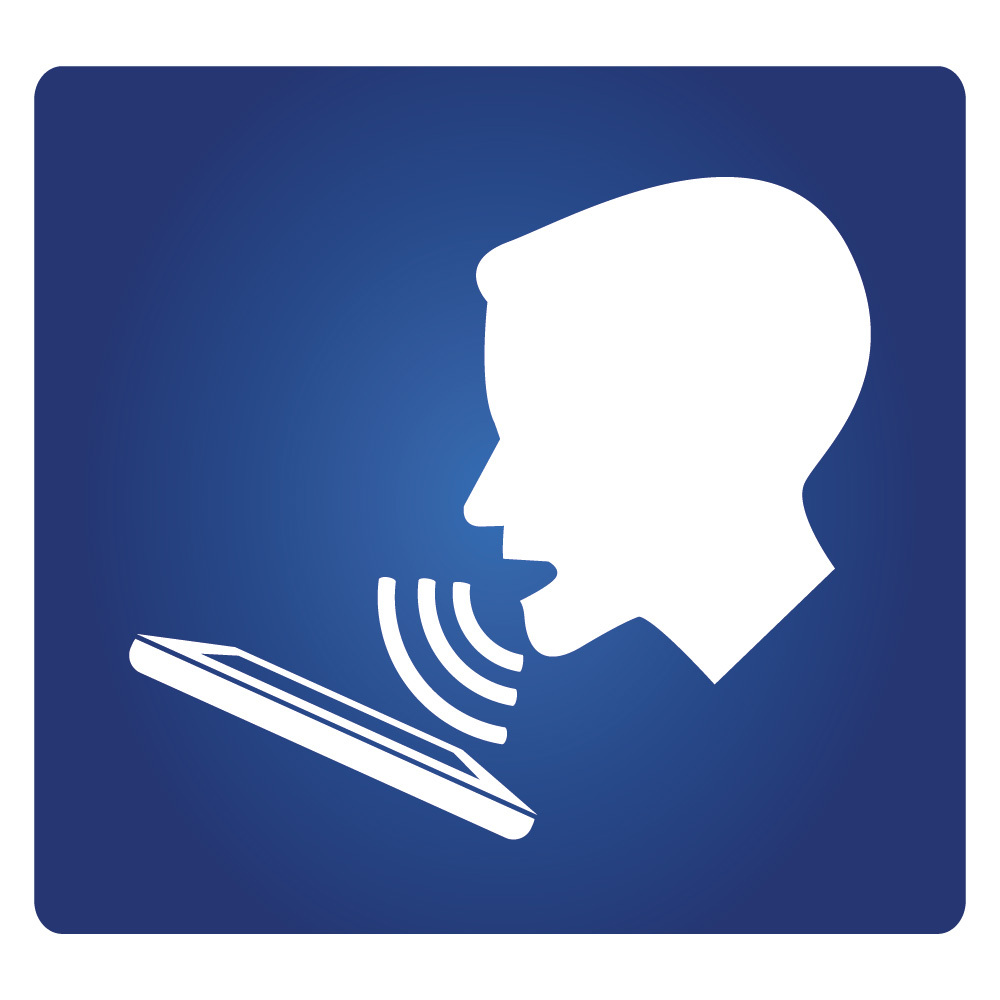 “Look ma, no hands!” Will soon become the anthem of the future. Whether we’re connecting with friends on Facebook, telling our car where to drive, or our garage doors (or bands) to “keep it down,” tech company wallets have shouted out loud that VC evolution is underway. Google spent billions on Nest, as did Facebook on Oculous VR, and Nokia managed to drop $100 million on car tech alone. Tech titans have spoken; voice-control will soon be singing out loud across our devices and even into our brick-and-mortar world.

The New Driver’s Ed: An Accident Waiting to Happen?

“Vehicles are becoming a new platform for mobile technology adoption akin to our experience in the phone industry,” says NGP (Nokia Growth Partners) managing partner Paul Asel. Although many auto companies like Toyota and BMW have already begun to integrate voice activated technology to mixed results, the trend won’t slow to a whisper anytime soon. Although, according to AAA, three out of four drivers believe that hands-free or voice tech will make driving safer, reality is a far cry. Distraction is one of the leading causes of fatal car crashes in the U.S., and until we have intuitive self-driving cars, it will be difficult to shut this trend up, however, there are ways to reduce distraction. A study by the University of Utah found that some of the factors that led to less distracted drivers include:

Have a Chat with Your Flat: VC Tech and The Home

Integrated smart homes are nothing new– digital technology has pervaded homes since modern alarm systems existed, but the ability to tell your house what to do is starting to get loud. We’ve been able to tell our phones what to do for awhile now, but a small device called Ubi, created by a startup called Unified Computer Intelligence Corporation based in Toronto, has begun a very vocal trend. The Ubi hooks up to the users Wi-fi network and listens for the resident to say “Ok Ubi,” and can then respond to commands that start up any connected devices in the home. Ubi can control Nest thermostat devices, smart lightbulbs, automatic blinds, and others. Apple’s Siri, as it evolves, may become major competition for Ubi, but as is, neither boast perfect recognition accuracy, which is a deterrent for many would-be users. After all, no one wants to accidently “like” an ex’s Facebook post or accidently turn on the fireplace before leaving for a vacation.

The Cats Got Your Tongue, and It’s Out of the (Shopping) Bag

VC tech may make our lives much easier, but for major retailers like Amazon and Ebay, the thought of perfected VC tech means cartoonishly big dollar signs in their eyes. Last year, Amazon introduced Dash, a companion to its test grocery service. Dash allows the user simply tell their device what they want to buy and voila! Your eggs, milk, kale and favorite brand of Kombucha just show up at your door. Forbes contributor James McQuivey predicts that Amazon will soon integrate this easy shopping experiences into all facets of our lives. In the near future, viewers may be able to see their favorite soap star in a particularly fetching bracelet and simply tell their Fire TV to “buy Tina’s bracelet for me.” Perhaps a friend writes a particularly riveting movie review on Facebook, we may be able to tell Facebook to order tickets for a the 6:00 show and find them awaiting us at the theater. Google, Microsoft and Apple are all developing similar technologies that can both listen to us and learn from us. It won’t be long until your car or TV could literally be your best friend.