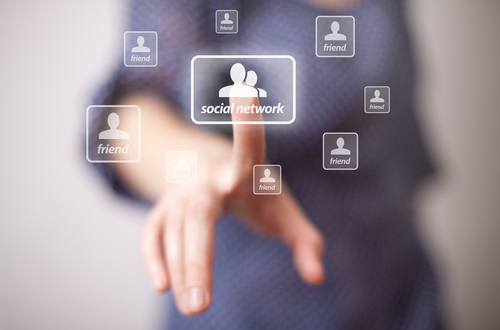 Reddit users may be searching for alternatives after the recent controversy that led to the resignation of Reddit CEO, Ellen Pao. Fox News reports that Ms. Pao provoked a user revolt when she fired Victoria Taylor, Reddit Director of Talent and key contact for site moderators who manage nearly 10,000 discussion boards (subreddits).

After Victoria Taylor’s dismissal, site moderators shut down hundreds of subreddits. A petition for Ellen Pao to resign was circulated on Change.org, and gained more than 200,000 signatures. As stated in the Fox News article, the moderators – mainly volunteers and key to Reddit’s success – were upset because they relied on Victoria Taylor as a liaison and her dismissal left them unprepared to host events that had already been scheduled.

Reddit is basically an online bulletin board system, self-termed “the front page of the internet.” It is a highly-trafficked social networking, entertainment, and news website, with content organized into topic areas known as subreddits.

Snapzu refers to itself as “a community of communities.” According to the company’s year in review for 2014 (first full year of operations), it gained 5,000 new members, published more than 80,000 snaps, posted 30,000 comments, and placed more than 3,000,000 votes. As stated in its year in review, Snapzu launched two new versions in 2014, each contributing different additional aspects of functionality and usability to the site.

A user post on Reddit claims that Snapzu has a similar feel to Reddit, only with fewer issues, and it appears to offer a great opportunity for creating a community. On Snapzu, users earn experience points and build a reputation based on how active and helpful they are. According to a review of Snapzu on Quora, this is what enables Snapzu to combat trolling and spam, which leads to a creative environment that promotes equality and self-expression.

Voat describes itself as a “censorship-free community platform based in Switzerland.” Voat users submit, moderate, organize, and rank the content. The company promotes that users can earn a portion of its ad-revenue shares for the content they submit. Communities on Voat are called “subverses.”

The company claims that giving back to their users is what makes Voat different from other communities. Also, users control their own data, and they can leave at any time they choose and delete their data.

A review on The Bit Bag calls Voat “Reddit in disguise” and reports that many Reddit users have switched to Voat after shaky service on Reddit for weeks. The reviewer states that Voat is a friendly community, easy to navigate, with updated topics.