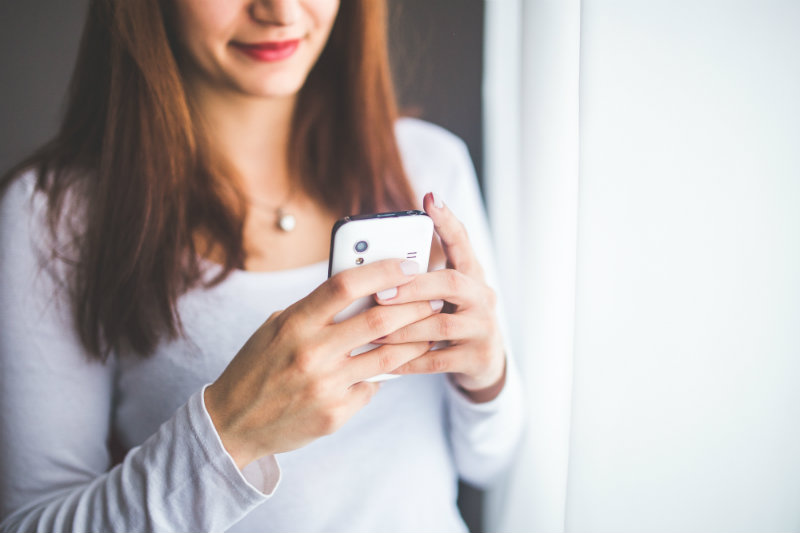 The electronic world has some bad and good news lately. From the security flaw that turned up in Schneider Electric’s Unity Pro industrial IoT controller – with a potential half-million devices corrupted by Mirai IoT malware – to the news that technology R&D firm Gartner expects sales and shipments of electronic devices to decline 3 percent overall in 2016 – the electronics market seems as shaken by the upcoming election as the stock market.

On the upside, Texas Instruments has flooded the market with a pack of 10Gbit’s USB Type-C computer backup products, so our data is safe.

What can a body do in such an uncertain climate? Take time to play. If you have the devices, there are a number of free apps, so it won’t cost you anything to take your mind of what half the population sees as looming disaster.

If you don’t have the devices, or software … well, there’s a remedy for that and it’s as close as your iPhone. Free android apps from Google, ranging from Plants vs. Zombies, for the truly avid gardener who wants even his plants to fight zombies (silly, but fun) …to Smile Inc. (billed as Super Lame Games for a reason, my friend: Roman Atwood and crew can barely survive their new office!). In spite of which, some players have actually called it, “entertaining, addictive, family friendly and fun”. A word of caution, however: the games may be free, but the game guides get pretty pricy for Millennials on a budget. Think $5.99 and down.

Then there is Best Fiends Forever. The first, rated four and a half stars, even offers a skills trailer to unlock the Fiends, who are again locked up in boxes (hope you know math).

Energy Protector, also on the free Android apps store, isn’t a game, but it does help improve the memory and performance of your device, whether an  iPhone or otherwise, by cleaning the battery and extending standby time so you can play your free apps to your heart’s content.

Play Farming Simulator: take on the role of a modern farmer behind a gargantuan tractor, and grow enough corn, wheat or oats for the planet! Why not. We can’t all be engineers, and today’s modern farmer is clearly a jack-of-all-trades, given the complexity of modern farming machinery. This app is for those who dream of farming on a massive scale in an entirely new American landscape for less than $35, on all major game players.

Newly in stores as of October 20, Sid Meier’s Civilization VI is like Sim City for an entire civilization. Challenging you to build an empire “to stand the test of time”, the game allows you to operate at any period throughout human history, from the Stone Age to the Electronic Age. You can make war or peace, create unique cultures, and negotiate with history’s greatest leaders. Don’t forget, however, that Rome tried and failed. At about $60.99, it’s pricey but worth the investment.

Or go for Dark Souls III, the standard edition for the PlayStation 4. This is the world after, filled with gigantic enemies and gargantuan landscapes. Some are calling this the most powerful, tumultuous, bloodthirsty version yet. Others say something is missing – perhaps just a serious case of déjà vu. Mid-priced at $39.99, buy it and find out if it tugs your heartstrings like the original.